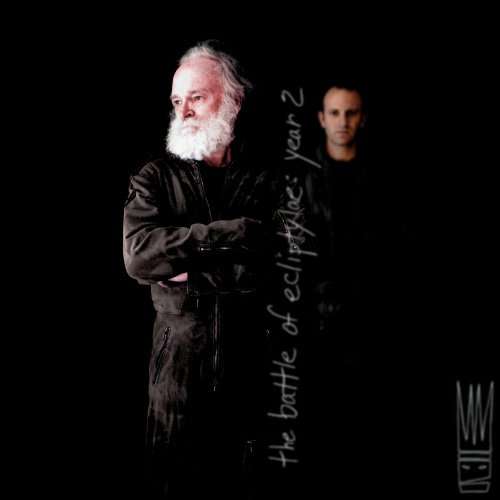 The Battle of Ecliptylae: Year 2

“Scandinavian” was inspired by Sweden and its culture. Ironically, most people that heard Year 2 before its public release, said that the ideas seemed quite optimistic.

Year 2 shows a change in ideals, opinions and principles. Where Year 1 expresses emotion, Year 2 promotes logic. Year 1 speaks out to the public and warns society of an evil that approaches, an evil that is willing to pay the consequences for its sins, as long as it may keep the profits. Instead, Year 2 speaks of revelations after years of battle. It speaks of middle class hypocrisy and expresses one of the most difficult ideas for the human race to comprehend today, that more than likely…there is no hope.

We Ride
I see the world cry.
I see the anger growing.
I see the moment coming when we ride high.
I call it in. Yeah,
I know we’re gonna win it.
I tell them this is the day when we ride high.
Get on your horse now,
tell it to giddy-up and
take out your sword cuz we’re about to fight like
a crazy army of 10k freaks and
they’re gonna fear us cuz today we ride high.
They see me coming,
and say the freedom I have…
they’ll take away from us if we get closer.
We take a step ahead.
We keep on moving.
We look at them and say, “Come and get it!”
Today their numbers mean nothing, they are out numbered a million to 1.
Remember to aim high, for this enemy has no heart.
Do not hesitate, do not be merciful.
Today we fight, today we take our freedom back.
Ride high!
Are you the real thing?
Are you a freedom fighter?
Are you sick of the way they look at you?
Come on and move it.
We gotta take what we want.
We gotta push to bring this system down now.
Come on and take what you want.
Come on ride high!

Bang The Drum
Another dream I had of transformation.
One by one, patiently,
they took a gun from me.
Another day closer to revolution.
We’ll send them all to hell.
The free people will yell,
“We don’t need you to turn the world around now!”
It was already here,
before you and your conquest to be godly.
Come on and rock the world in
riots of virtue and sin.
Come on it’s really for you,
we’re gonna change everything.
Come on and break it all out.
This is what it’s all about.
Come on it’s really for you,
we need to stand up and shout,
I know we can do it.
I know…
Another night and then we make our first move,
one by one, patiently,
I want them all to see
that we won’t stop until the last one has fallen.
Do it and have no fear,
they wouldn’t shed a tear.
Move!
Get ready to bang the drum.

The Logical Choice
We believed…and what we thought would be our triumph…was actually what provoked the battle itself. We believed…but we were only arrogant. Believing only fueled our emotions, and that’s how we lost control. But the enemy was tested by our strength and one day fell to the ground. As we unmasked that enemy and looked into the face of evil, we stared in silence, surprised, only to see a reflection…of ourselves. You see we were the enemy all along. Our impulse clashed with our reason.
And this was the turning point?

It was only distorting our sense of reality. Without it, we were finally able to see the world as it really was.

No victory, no loss.

Exactly. The battle of Ecliptylae was merely a restoration of balance between our emotions…and our logic. Finally, we were at peace with ourselves.
Credits
Music: Alex Harris
Lyrics: Alex Harris 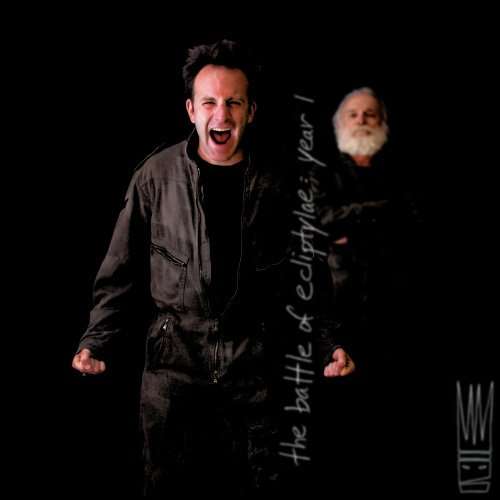 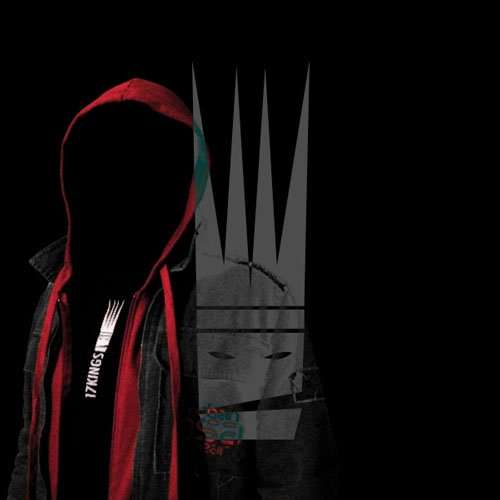 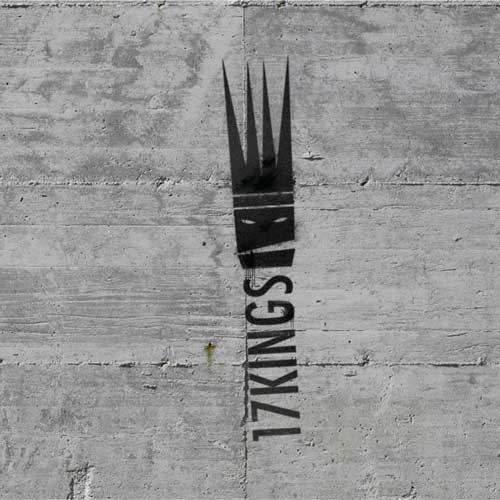